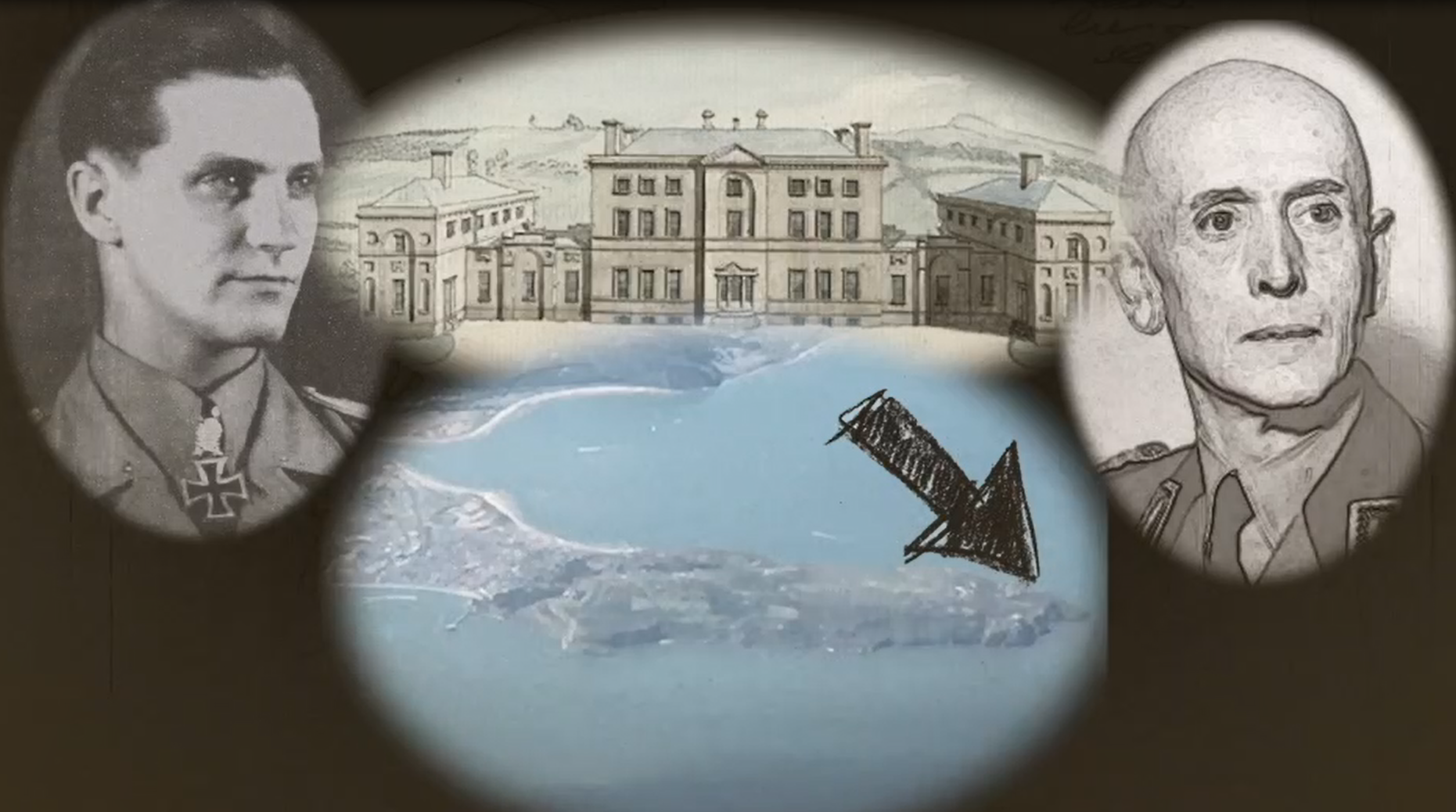 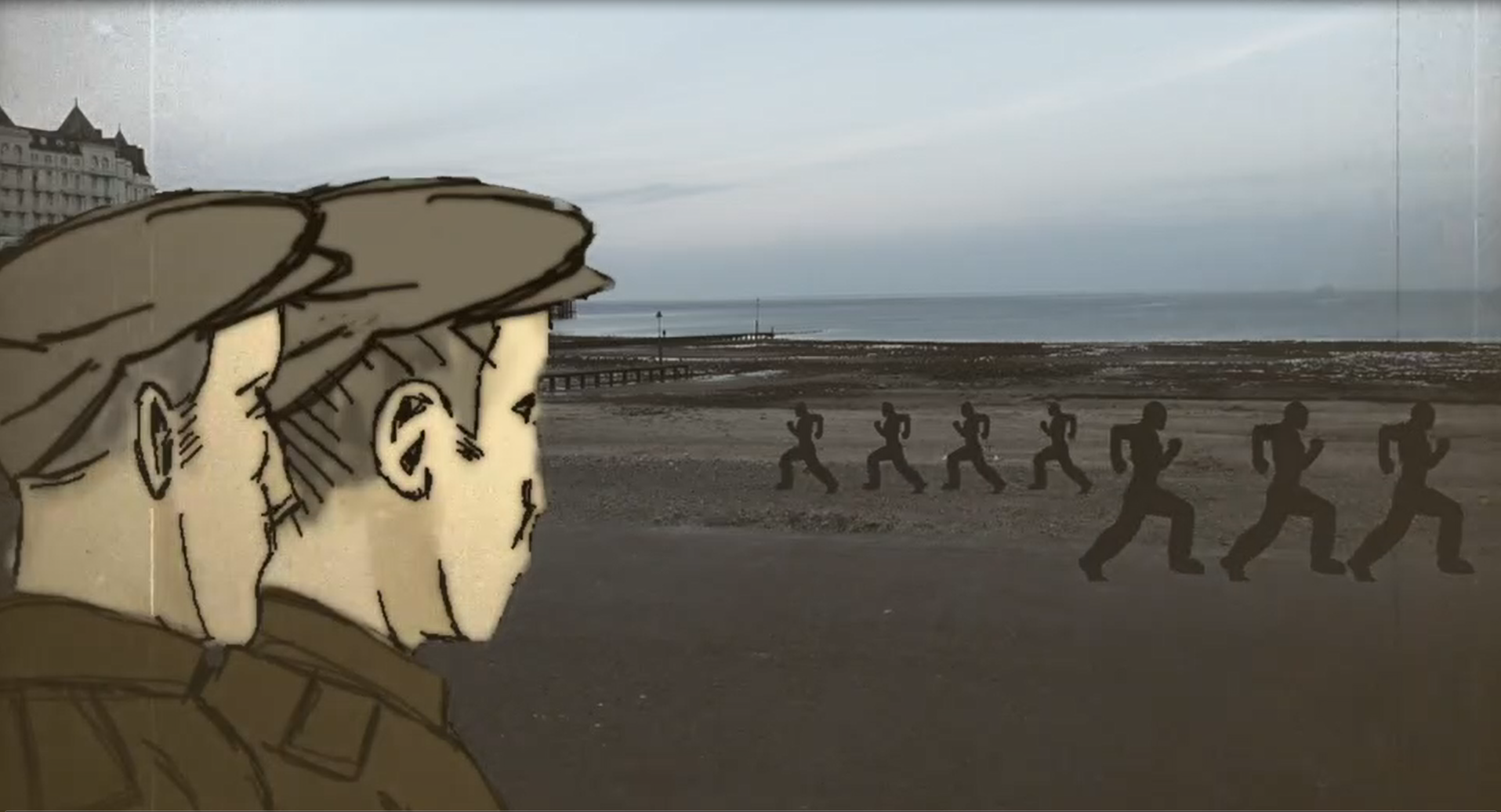 I became involved in the Dyffryn Aled POW escape attempt story when I joined in the TAPE art sessions. This is a fascinating true account that we discovered through the Conwy Archives & then worked with TAPE to produce a short animation for the new Conwy Culture Centre. This involved a group effort of sketched drawing, model making and filming. I’m hopeless at drawing people and had certainly never done any animation so I thought, ‘I’m going to give this a go’, a new experience & a challenge. My forte was drawing the maps of the U-boat journey, making a paper mache model of the Great Orme in Llandudno where the U-boat had arrived (after torpedoing a few ships en route!) and of course recording the voice over. I certainly learnt new skills and the history of the role of U-Boats in WW1, previously I’d presumed they weren’t used until WW2.

I do have a keen interest of WW2 in the local area – but never knew the WW1 activities here. It was surprising to find out that nearly 6,000 military people were based in Llandudno, mainly in training – yet the U-boat, around for 3 days & nights, wasn’t spotted. Mind you, unfortunately for them, it wasn’t spotted by the POW officers either!!!

I hope people who see the animation will enjoy the real-life story of the failed attempt of Tholens, Von Helldorff, Von Henning & U-Boat 38, in WW1 at a time in history when technology we now take for granted was still being developed and there was a high level of respect between officers on either side.

I was first introduced to the project by Sam Martin at TAPE.  When invited to animate I was intrigued by the process and wanted to learn more. At the start of the project we visited Conwy Archives and studied a drama script that had been developed.  The production group discussed what would be a good beginning to the story, and how to develop further ideas from the research we had done. We investigated curious elements in the plot and the characters and decided the animation would be 2D and drawn by hand scene by scene. We worked mainly on A4 paper for pencil sketches and used flip note apps on iPads, transferring the images onto Photoshop and digital editing software to complete the process.

Our small group was mostly inexperienced with animating, so besides myself and Sam attempting to flip draw movement in the characters by memory, we also used Rotoscope imagery where we photographed a person in stages of physical movement and traced over the stills.

It was a long process and we could have done with a bigger team but the animation came out well for our first production and after several months of finalising with editing software and after effects, we had a finished film.

I would like thank Tape Community Music and Film for giving me the opportunity to take part and experience the production process.  I found the process really valuable and learnt about project planning and animation techniques, developing new skills for future work and opportunities.